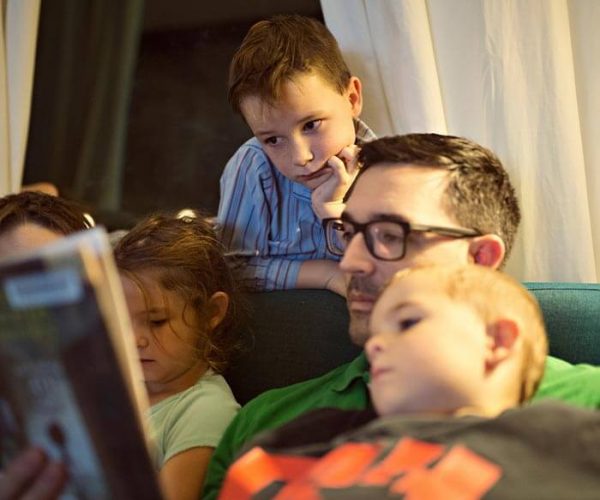 Please take a look at the links to apps that we use at our school. They are listed according to suitability for the different age groups

The following are excerpts from a study regarding apps commissioned by Encyclopedia Britannica.

Pupils at primary schools who use educational apps on smart-phones and tablets are performing better in their lessons, a new report showed has revealed.

The study reveals that forty per cent of parents who download educational apps say their child’s academic performance has improved as a result.

The findings comes as two thirds of parents with smart devices are calling for more educational apps to be developed, saying they encourage independent learning and that children prefer to use them compared to other learning aids.

Send us a Message